“…information, based on data from seven sources, shows that the Syrian government is responsible for the majority of 85 confirmed chemical weapon attacks. The data also show that the Syrian government has been largely undeterred by the efforts of the United Nations Security Council, the international Organisation for the Prohibition of Chemical Weapons (OPCW), and unilateral action by individual countries to enforce the prohibition on Syria’s use of chemical weapons.

“In Syria, the government is using chemical weapons that are banned the world over without paying any price,” said Lama Fakih, deputy Middle East director at Human Rights Watch. “One year after the horrific sarin attack on Khan Sheikhoun, neither the UN Security Council nor the Organisation for the Prohibition of Chemical Weapons has acted to uphold the prohibition against chemical weapon attacks.” “The absence of a clear strategy in Syria complicated the discussions. Trump had campaigned as a noninterventionist and vowed to withdraw from Middle East entanglements that he decried as costing American lives and treasure.

And yet to Trump’s national security team, action of some kind seemed to be a requirement, as officials said they listened to the president deride his predecessor, Barack Obama, for sometimes discussing possible military action and then not delivering it. At a White House dinner last Tuesday, Trump opined that the problems in Syria were caused “because Obama did not enforce his red lines,” according to one attendee, Alan Dershowitz, a retired Harvard Law School professor.”

“Military officials said Saturday that they believe that no one — not even Syrian government personnel — was killed in the attack, which struck nonresidential facilities in the middle of the night.

Although options for more-expansive actions were also discussed, the plan that Trump ultimately endorsed, with a mix of air- and sea-launched missiles and sophisticated standoff airstrikes, was designed to minimize risk to U.S. and allied personnel and lessen the chances of unwanted escalation, officials said.”

“American troops landed in the ground war in Syria in late 2015 with a small contingent of Special Operations forces, hoping to forge an alliance with local militias and rebel groups that could fight the Islamic State.

In the months that followed, the number of American troops grew. Their Kurdish and Arab allies, later known as the Syrian Democratic Forces, started ground assaults that would eventually lead to the loss of Islamic State strongholds in the northern cities of Manbij and their de facto capital in Raqqa.

There are currently an estimated 2,000 American troops in Syria, according to the Pentagon. The influx of forces transformed what had been an initial band of commandos in armored pickups into a scaled-down version of the sprawling military presence in neighboring Iraq.” 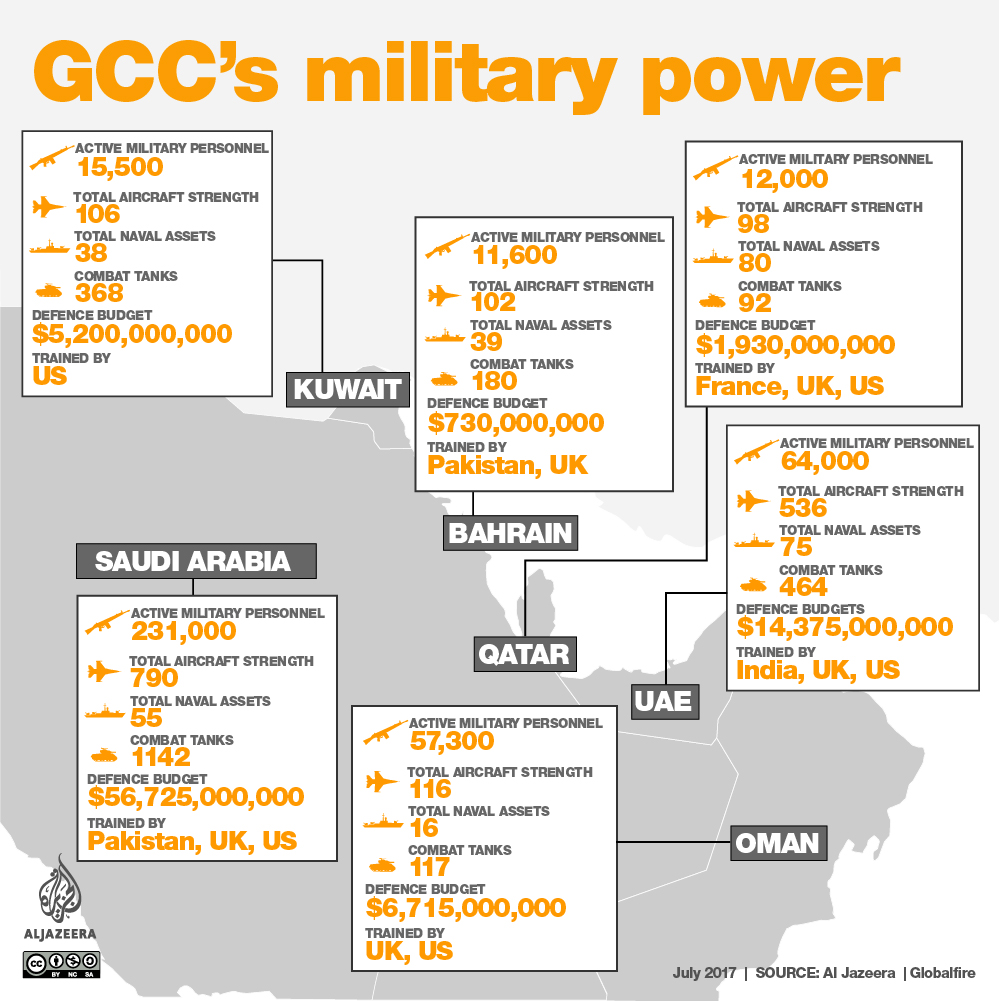